Deteriorating relations, including trade-related friction, have made normal operations for Australian exporters in “impossible”, according to a report from a leading network of business interests.

Exporters see the need to pivot from China into other markets, including , because of the trade disputes, the Australian Chamber of Commerce and Industry said in the report released on Friday, which cited a survey of 189 Australian business operators. Tariff management is “costing firms dearly,” the chamber said.

“For those firms trading in the Asian region, especially with China, there is growing disillusionment with the difficulties of managing international relationships,” the report’s authors said. 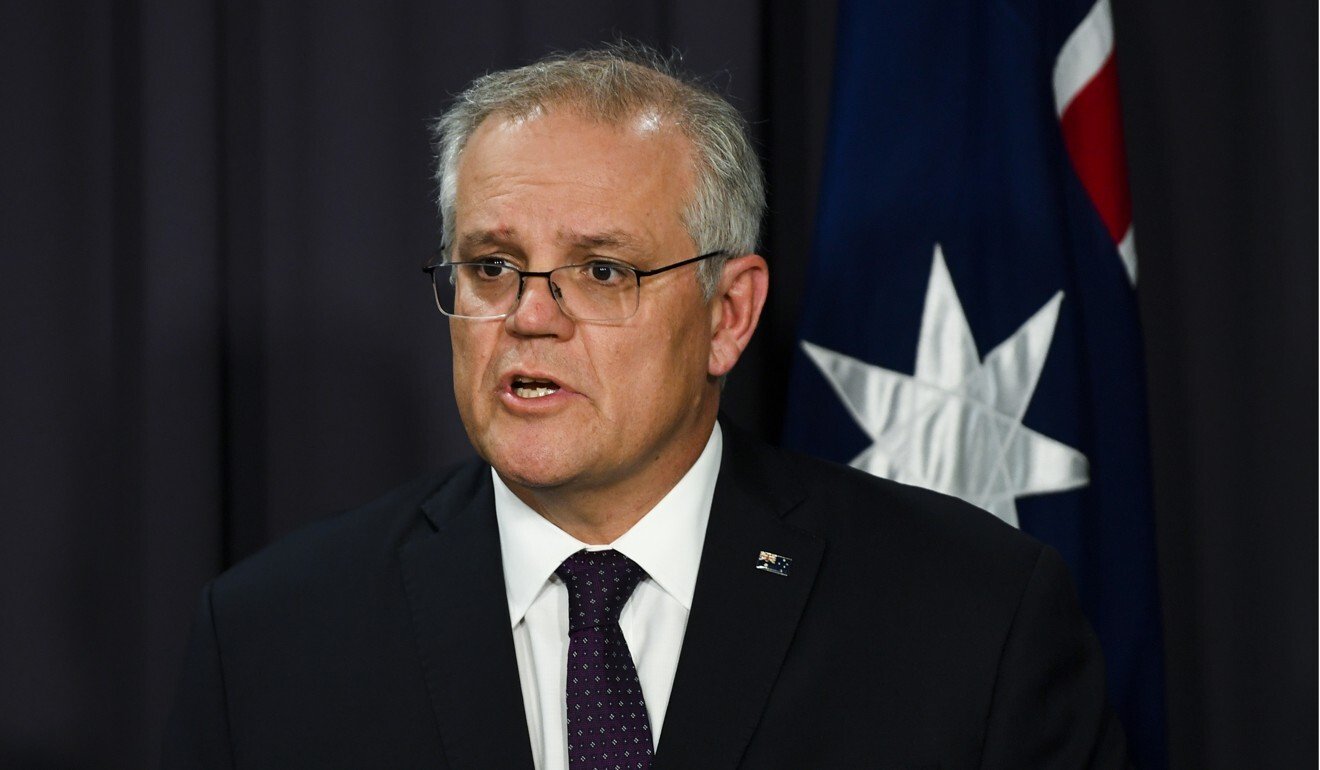 Bilateral relations have declined for more than a year since Australian Prime Minister Scott Morrison’s government called for an inquiry into the origins of the coronavirus. Photo: AAP Image via DPA

The report comes as relations between and its largest trading partner, China, have declined for more than a year after Prime Minister Scott Morrison’s government to enter Wuhan, where the coronavirus was first detected, to look into its origins. Beijing has since inflicted including crippling tariffs on Australian barley and wine, while China’s top diplomat in Canberra has blamed Australia for worsening ties, accusing it of economic coercion and “provocations”. Beijing slammed the decision of Morrison’s ruling coalition to cancel agreements between the China’s  and the Victoria state government.The report pointed out that several Australian exporters surveyed said their businesses were going well until the pandemic started, and geopolitical disputes between the Morrison government and China arose. Morrison’s ministers claim their attempts to make contact with counterparts in Beijing have been rebuffed for more than a year. “We want to continue our constructive economic engagement with China,” Trade Minister Dan Tehan said on Friday at a webinar run by the chamber in which the report was introduced. “Obviously, at the moment that is difficult. But one of the things we’re very committed to is to be patient and try to make sure we’re doing everything that we can to get that constructive engagement happening again.”China-Australia relations: what’s happened over the past year, and what’s the outlook? Australian exporters were growing concerned that Morrison’s government was making public statements that seemed to be stoking tensions with China, the chamber’s report said. Australia’s Home Affairs Secretary Michael Pezzullo in April told his staff “in a world of perpetual tension and dread, the drums of war beat”. While he did not directly mention China, he said free nations were watching the militarisation of issues that previously had been thought unlikely to be catalysts for conflict.“Their view is the federal government should not be playing out its frustrations with the Chinese Communist Party in the media but to be addressing this more discreetly at the government level – behind closed doors, so to speak,” the chamber of commerce said in the report, citing exporters.